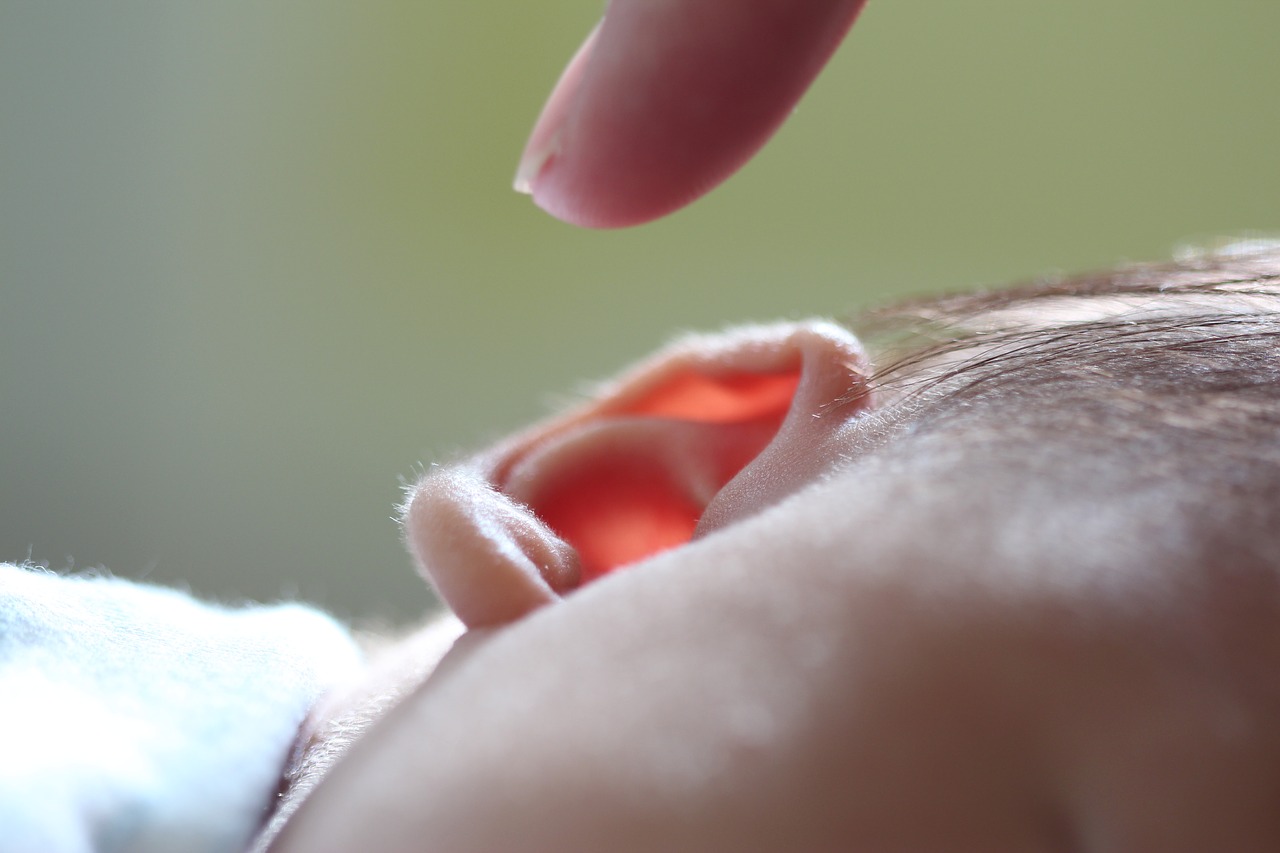 Recently, The Deafness Gene Therapy team from the Pasteur Institute, has successfully restored the hearing in a mouse model of profound congenital deafness by gene therapy, emerging as a realistic and promising therapeutic option for genetic deafness, which represents more than the half of congenital deafness cases.

The aim of the gene therapy is to restore the function of a defective gene through the targeted introduction of a therapeutic gene. This type of therapy is the subject of numerous ongoing researches on genetically modified mouse models mimicking human deafness. Until now, gene therapy trials of deafness have been limited to the injection of the therapeutic gene into young mice, still insensitive to sounds. However, the therapeutic situation in patients is very different, since human hearing begins on the fifth month of pregnancy, while screening for deafness is performed only after birth. It was therefore necessary to test gene therapy in mice after the beginning of their hearing (12 days after birth). This is precisely what the team form Pasteur Institute, jointly directed by Christine Petit, Professor at the Collège de France, and Saaid Safieddine, CNRS Research Director, have just accomplished.

For this purpose, the researchers were interested in deafness DFNB9, which represents 2 to 8% of cases of congenital deafness. DFNB9 deafness is caused by mutations in the gene encoding the otoferlin, a protein essential for the transmission of sound information to the brain by the inner ear. Mice with an inactivated gene are profoundly deaf, thus mimicking DFNB9 deafness.

To restore the function of sound information transmission and to restore the hearing of these mice, the researchers strategy was to inject the intact gene encoding otoferlin into the inner ear of these mice through the Adeno-Associated Virus (or AAV), the most widely used vector for gene transfer in the treatment of monogenic diseases. However, the size of the gene encoding the otoferlin exceeds the transport capacity of the AAV vectors. To avoid the problem, the researchers split the DNA sequence into two fragments of approximately equal size, and then inserted its into two different AAV vectors. This treatment was administered in mice either before the beginning of their hearing (at 10 days of life) or after (at 30 days of life).

The result was more than encouraging, as both mice treated at an immature stage and those treated in adulthood showed almost normal hearing two weeks after injection. In addition, the effect appears sustainable since the hearing did not decline 30 weeks later. The introduction of the intact otoferlin gene sequence in mice has not only prevented deafness, but also reversed it permanently from a stage where it is already installed.

These results obtained in adult mice represent a new step taken and a great hope towards an application of gene therapy for deafness in humans, especially for the treatment of new-borns. Of course, before initiating clinical trials, many tests of efficacy, safety and adaptation will have to be performed in animal models closer to the human species. These results, however, provide hope for the treatment of other forms of deafness, and other genetic diseases as well.